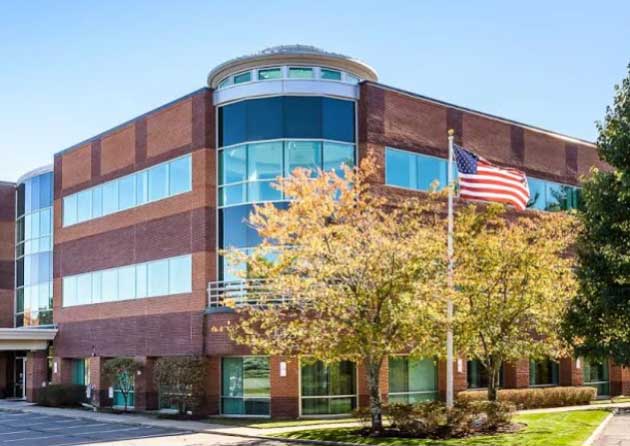 The focus of the program is to detect vehicles containing VBIEDs before they enter stadiums, office building parking structures, and other "soft targets." Block's technology is able to detect trace explosives at a standoff distance of up to five meters.

The program will build on Block's next generation quantum cascade laser (QCL) technology, which was funded by the Intelligence Advanced Research Projects Activity (IARPA).

Dan Cavicchio, Block's CEO, stated that, "We are grateful for the opportunity to partner with S&T to develop and commercialize the technology for detection of Vehicle-Borne IEDs. Block's infrared laser technology will help to identify vehicle-borne explosives before they enter an underground parking garage or stadium parking facility."

During the past ten years, improvised explosive devices have injured or killed over 150,000 people worldwide. Over 50,000 of these people were the victims of Vehicle-Borne IEDs.

About Block MEMS and Block Engineering:

Block is a leading supplier of Quantum Cascade Laser-based products. With over 15 years of experience developing and manufacturing mid-infrared QCL systems, Block's technologies are used in the transportation security, defense, critical infrastructure protection, medical device, and health care industries. Block's QCL lasers are ruggedized for integration into a wide range of applications, including trace-level standoff detection of explosives and narcotics.

This work is being performed for the U.S. Department of Homeland Security Science and Technology Directorate, under a competitively awarded contract (70RSAT21CB0000021). This contract does not constitute an express or implied endorsement on the part of the Government.

Return to the Block home page